On Arabia all are in ND-meta (nearly)

The reports I have is on ND WW from ND.NE except the last one that is from a player in HHh, a one player ally.

I don’t think there is a real competition here. Second WW and down stood still on 10 before they started to build again. 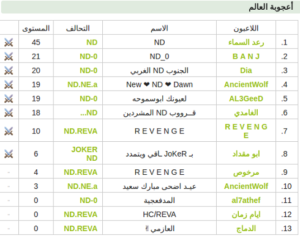 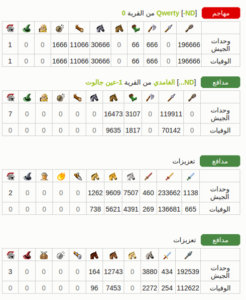 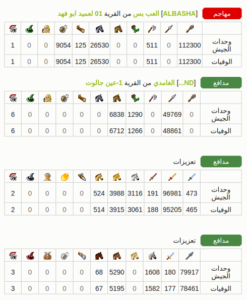 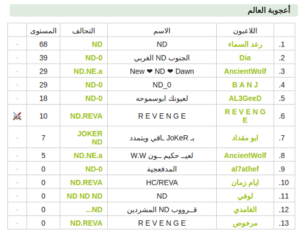 15 by off, 412 points needed. Most of this players had a lot more but have been destroyed.

ND are 95 % one team but there were some newcomers who are small minded but they are out.

Most of ND attacking our WW because there is no competition.

Yes we will cooperate in the final with ARB meta that plays on the International server but we must agree on a fundamental issues we believe at and we will not change.

Primary enemy in Final are Dacia & 777. Our first goal is that they lose and the secondary goal is that we will win.

Other countries to cooperate with are our friends and partners Thai , Spain and PT.

I will not be the leader in Final

I hope that I will have the time to play in the next server.

One of the last reports 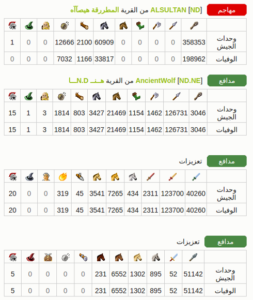 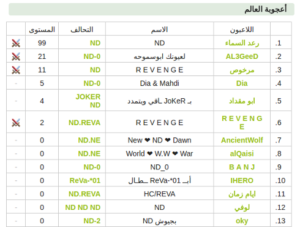