Only natar attacks here except one from an ally that looks as Russian but not in the EU-meta against Franziskaner WW.

There are some foreign allys as Romania/Dacia/LAT/Poland. Maybe we will see some hammers from them later? 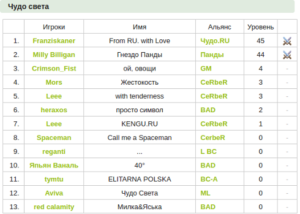 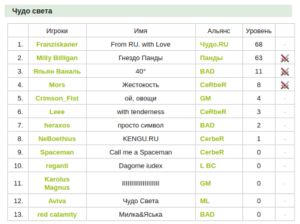 On Russia they have no opponents so they smash their WWKs on themselves. A pity to use such a nice ram hammer in that way. This comes from a Swedish ally that plays with Cerber. 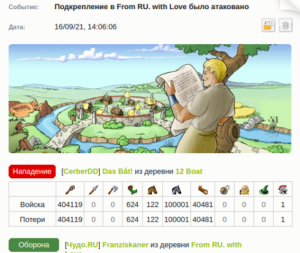 Russia was first to finish qualification at 1:05 server time. Congrats! 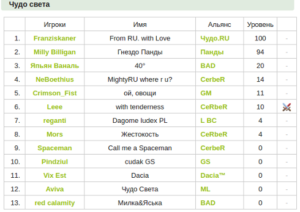 The Swedish ally CerberDD ended as top attacker for the last week. 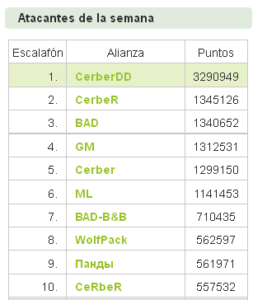