So we got our little surprise this Final too. It’s nice with changing strategies and happenings, Finals had begin to be too predictable the last years. Russians took all 13 building plans, all except one within an hour. First 12:15 , last was taken 13:51.

That Russians manage to do this is not so surprising if you have checked the maps. I didn’t thought they should take all though 😀

Let’s check which Russians allys that was involved:

Victory took 5 building plans. Comedi and vmv80 had some fun with theirs, They chiefed them – and put def inside to wall the others coming for the plan. At least this two was caught: 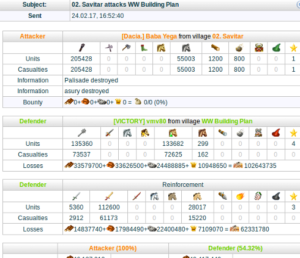 Winter took 2, one was conquered by Dacia Z and no, I checked, it is a Russian solo account.

There was a rumor that Turkey had taken a bp because the ally Puppies wasn’t recognized as Russian.

When I’m writing this the situation when BP will activate is this:

obscur Union has one building plan which activates 04:20. Brootalk Victory has also one that activates 04:21. The other Ru-team hasn’t any yet.

That don’t matter much, if the rest of the server should be able to delay one WW another will start to build. I said that on Monday we for sure will know who will win this server. Well, one of the Russians WWs will do. Even if another meta managed to steal a BP it takes 16 hours to activate it and that is too many to catch up on Russians. If Russians organize the def as well as this operation no hammer will get trough after Sunday.

Coup de Grace WINter S has one building plan which activates 11:01. Will Winter challenge Ru-team or not? That is a question many asks for now.

Let’s end this post with a report from a little guy with only 4k pop and Comedi only 6 tiles away. He was so happy he walled Comedi, Happy Me and their 6 chiefs : 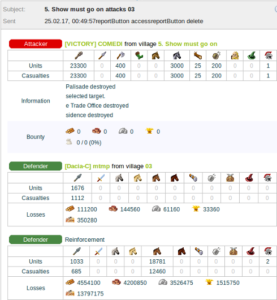 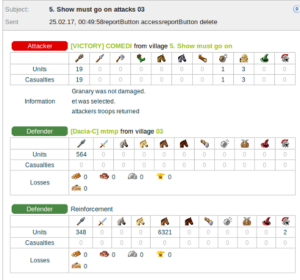 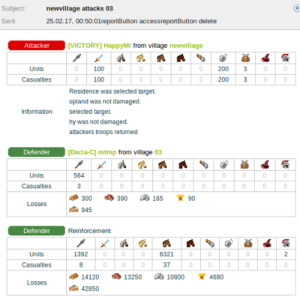 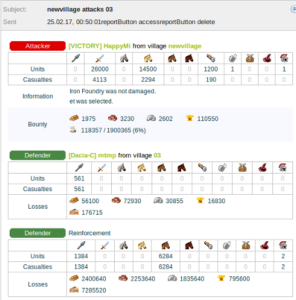