I began to check last years statistics. As last year we had 6 WWs running but Vietnam had only 1 buildingplan. Don Mak Arwen was zeroed several times, he told me he only had 200K def. According to the list Russian have second rank but many think that isn’t fair since Arabs were ~4 hours before Russians.

To have a chance in Final a big meta is needed, at least 1000 players, the better with 1500 or more if you shall be able to build the def required for a WW. This year it was decided at level 19 who the winner would be.

Ppl use to say that the end isn’t decided before last stone is put in place but that don’t fit for Final. Here you have to take the lead very early and hold it!

This Final have been running smoothly compared with the last one. The quest bug was irritating but seems to have been fixed at last. Multi accounts is common. One Indonesian player wrote to me and complained that one of my friends had chiefed his personal farm – he had paid 3600 gold for it. I also have reports that claims that Arabs have bought at least 3 artefacts – not fun. But Russians can be happy, they are not deemed as the biggest cheaters any more 😛

Edit: I heard a rumour that Arabs paid 1500 dollar for the Turks trainer…

All in all it was a good endgame with a lot of hammers running around. 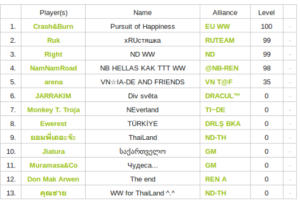 We started with nearly 10.000 players. As usual Final don’t lose so many players, numbers much  alike last years. 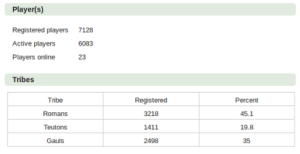 7000 players with in total 88.000 villages don’t leave many empty spots in the hot zones. Notable is that Gray zone is less populated. The WWs outside is of more interest and easier to defend. 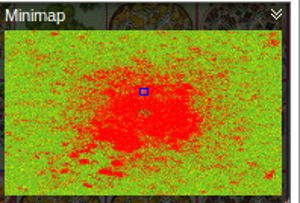 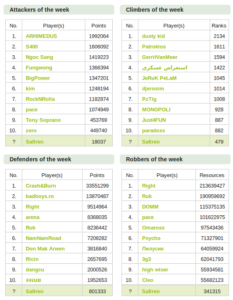 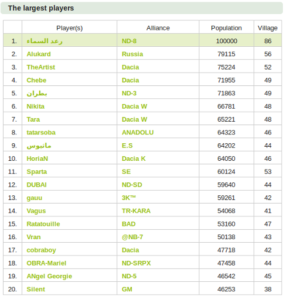 I haven’t been so observant this round so I don’t know how many of the Top attackers that have earned their points in a fair way. But we had a lot more of hammers out running this time then the last so hopefully the list is a bit more true ^^ 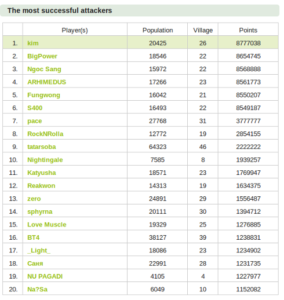 The Top WW have double def points compared with second and 8 millions more then last year. 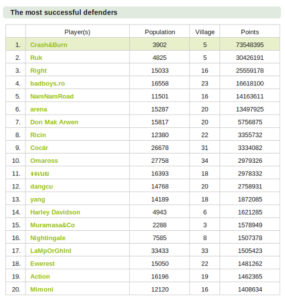 It should have been nice to have a screen shot of the biggest village. It is a cap so fields high, I suppose. 1493 seems to be the limit of pop in a non cap village. 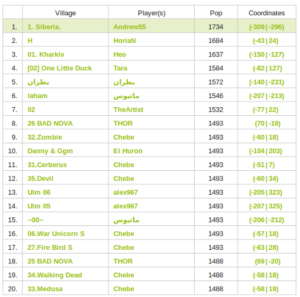 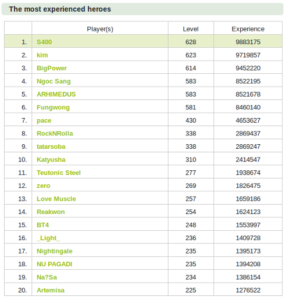 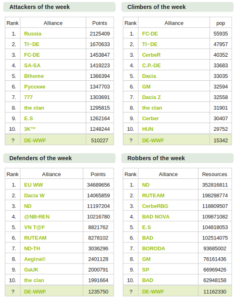 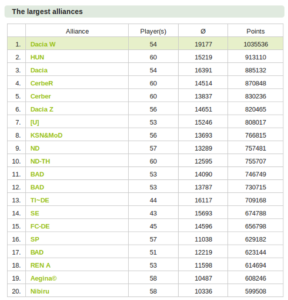 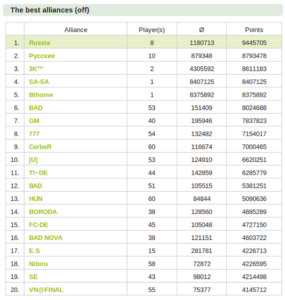 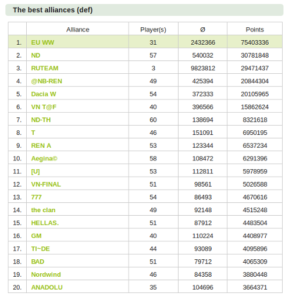