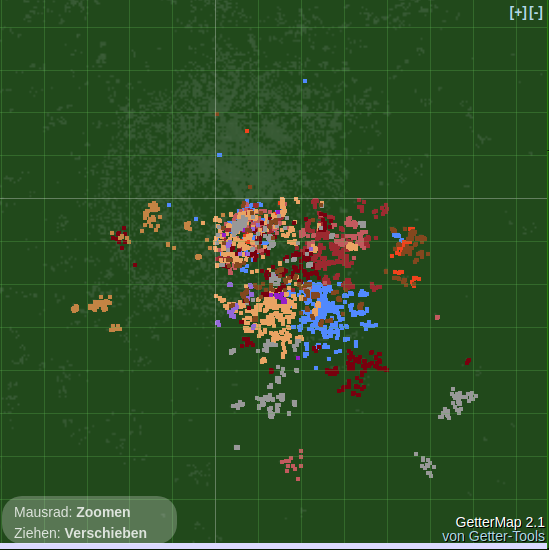 SPQR, 11 alliances 325 players. Also supposed to cooperate with China in Final due to NB profile. 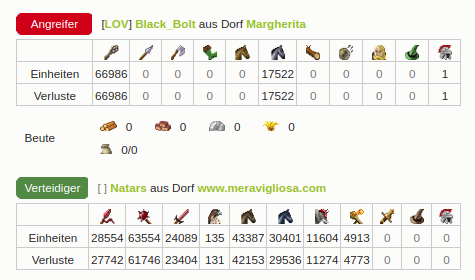 Safiren: I’m very curious why SPQR is the only  one with a WW.

Francesco: I think there is no a particular reason, in a hard server you take WW later also because you have 1000 other things to do, so to conquer WW at day 50 is only a problem, better to do it later. On a round like quali is not important the time of the conquer, so SPQR conquered the WW before  the others.

Maybe the owner ( Orion ) wanted also to do easy atk points because his hammer started to eat a lot of crop..

For the rest I don’t know, we don’t know the plans of the others group in Quali B, it’s also true that we have 0 enemy in the quadrant and in the other quadrant there is war so they are waiting to take WW.

Ehm.. our WW is not really a competition, we build ww without any real serious project, just for don’t sleep 120 days, because now we are sleeping from day 1 to today 😀

Safiren: Which war are you talking about?