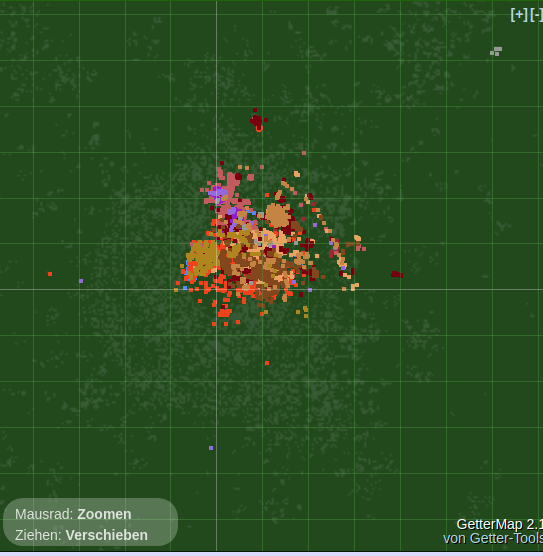 12 alliances 285 players. They are building tight in the NE area 0-100 and also in the construction plan/ unique artefacts area in the NW.

Due to their profile they had made success in diplomacy but the nap with NewOrder and SPQR is in vacation during the qual.

Safiren: What is your opinion about the server?

Hugo: Actually this year group b is not too difficult. Maybe it is because the host is Germany. Italy, Thailand,Arab, Dacia all comes to group b. Many NB players regret to be defender because no one attack NB. The defence army starts to be hungry and die because no crop now. The main enemy of NB is multi-hunter.

Safiren: What problems do you have with MH?

Hugo: I do not know. NB players who holds artefacts always being banned by mh with interesting reason. This time a player called yoiu being banned 1 hour ago. The reason is ‘other’. Yoiu is the holder of unique crop artefact.

Safiren: You says that it is common that NB players holding artefacts is banned?

Hugo: I can not say common to describe, but last week volts is banned. Two weeks ago solas is banned.Different reason as multi, bot, etc.

For an example, there is a German player located on 0 60 (I forget his account name) opening vacation day by day to escape from NB’s attack. Then my member Abby set the alarm and wake up at 05:00:00. Finally Abby success on stop his vacation, and other NB player Solas, send army to stop him from starting a new vacation. Then mh say Solas using bot and solas is banned account.

I should say thank you to Abby. He wake up at 05:00:00 and check if that Germany player’s vacation had ended every  minute.

But some enemy will using rules to try banning Chinese account. Then they can have a better chance to attack.

Safiren: There is a common view among the other players on this server that you have a lot of multies.

Hugo: I can only say NB has no need to using bots or multi against Germany.

This year some NB members create a new communication channel call wechat, as like as whatsapp skype msn etc.

Then all old players from 2013 to 2016 come back to play. They also invite their friends or teammate to join. Therefore this year the number of Chinese player suddenly increase rapidly. So the bad luck of other countries players who join group B.

Safiren: Interesting information. Your opinion about the other alliances?

Germany: FC, LF, Troja,Dogma for example. They are not very strong ,but very good principle. All of them located on area 0 100. Also they never give up. Although NB member destroyed their capital many times, they always rebuild the village again and never delete account.

SPQR and their allies: they are invited by me to join group B. They was strong in Final2017/18 against Russia. I want to see their glory future.

TT, Pt-Br, Merak: they also have strong players. Their weakness is that they have less number of players. Otherwise they would have good development.

G&V: NB’s traditional ally, so I have not fight against them. I prefer further cooperation. So other NB allies do too.

GG, Sloths: As strong as last year final 2017/18. I believe they will be trustable friend in the future.

NB has no much communication on SEK or Q. Therefore it is not good to comment on them.

Safiren: A last question: Why is it only SPQR that have a WW yet?

Oh no, Neworder has one too, they hadn’t when I did my Corner last night.

However, in NB’s opinion, attacking Germany (Dogma Troja FC LF) is more important and exciting than building wonder. There is many NB objects, so why NB need to take the wonder too quick? 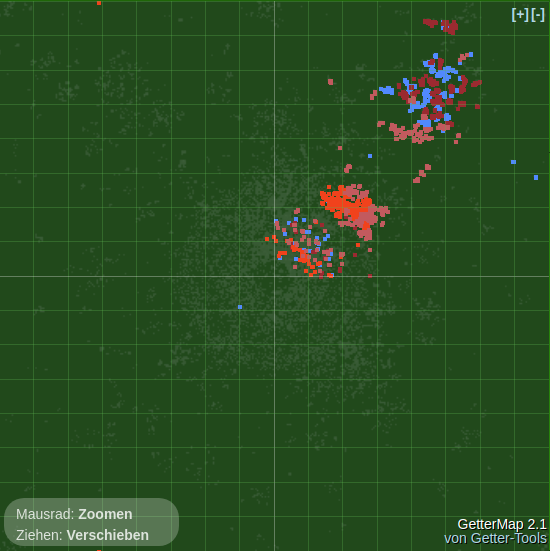