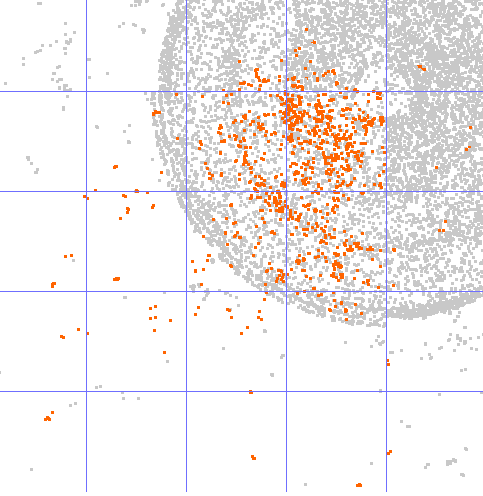 Iran have united with WEA and Ænigma, there are a couple more smaller alliances as TUF and FIN. This quad seems as peaceful as NE except at the borders to SE where they can fight with Ghetto&Co.

1. We designated SW because it was logical to not have big neighbours.
2. There are no enemies at the moment. we planned for a united quad before the server.

3. VN’s are a lot over 15 alliances is not logical they thought its final i think coz they toke it much serious :p

Ghetto and Hellas and those Russians in SE are honourable and good players a big opponent and have no idea about Bulgarians but they seem to be mostly international than a pre-made group.
4. Ofc we go for winning 😀
5. Well a lot of things but the funny thing was lots of alliances trying to get a spot on SW I can say nearly from all quads trying to support an ally inside to weaken us but all failed and were reported back to me 😀 So I can imagine what gonna happen in the future and who would be our enemy but I rather not  discuss it now.

Hello, how are you Safiren? Hope you are in a pink and jolly mood.

1) My alliance name is WEA-PT (We Eat A$$-Persian Team) <- that doesn’t sound right. We wanted to have a fun qualifiers round and an open area to settle as this isn’t finals and no one has to stick too close to each other and have those 2*2 rules . The Persians allowed us to have our space in SW and let us settle wherever we wanted to and so we planned to work with them. There has been communication issues and errors but we’re doing fine now.

2) We happen to have almost no enemies in our quad because we recruited a few players and the other alliances also got linked with PT like Enigma and soon another decent ones too since they are in talks with Persian leadership.

3) WEA personally have only come here to have fun and not go for the win but we will support the Persians with their WW with the best we can.

4) Bulgarians in the NW have teamed up with SSG and most of the NW is under their control and in the NE, the overpopulated Vietnam’s look too strong with their 20+ wings, except that only 2-3 wings seem to be the real ones . In the SE, Ghetto is busy fighting their quad enemies BH and PP(who get the support from VN) and seem to get a bit weakened by that but they’ll cover up and they are doing comparatively the best so far on the server according to me. My confeds – Persians are doing good too, they’re refreshing travian after so long, almost 4-5 years, I’ll give them their time and I’m sure this is gonna be a fun server for everyone as I wished for.

5) I just saw this today somehow and did laugh for 30 seconds, does it count? 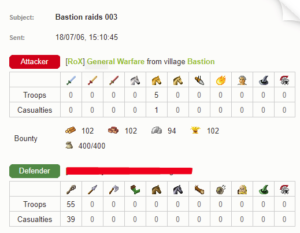 1- Well our alliances as its shows  one of the Irans alliances but its not the first Iran alliance. The players in this alliances are in training to help us continue. And about quad l’ll have to tell you it was collective decision.

2- We don’t have any particular enemy’s and we’ll have to see in the rest of the server.

3- First our goal is to take a lot of tickets for the finals but we didn’t join this server just for fun and we work hard to win.

4- All 4 alliances can be the winners. Ghetto works orderly and arranged but Vietnam who takes part with a lot of players can be dangerous and for sure Iran is hard to defeat.