And now it is time for the WW reports but before that I have to mention one thing I saw in the Russian spam chat this morning – that they think that the Swedish ally Def&Dest well have filled the hole after Ukraines. This evening I have had no time for translation.

The first I did when I woke up this morning was to check WW status. WINter was on 25 and obscur

Some hours later the situation had changed. Obscur on level 8 and WINter was zeroed. Reports arrived and showed that it was Dacia that accomplished this turning. I think many Russians are relieved, they will not have the dirty job to attack a fellow countryman. 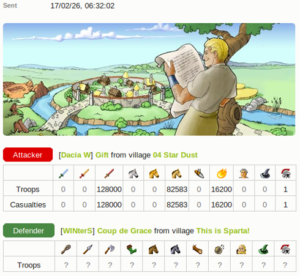 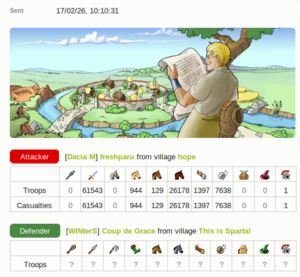 The def in Tirsin Ulans WW: 6.5kk, that is way too little for a Final. 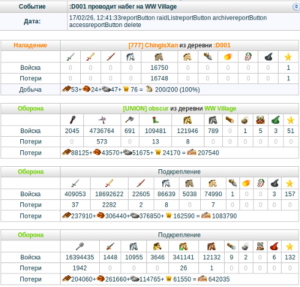 Reports from obscur and I don’t think they did any damage at all. 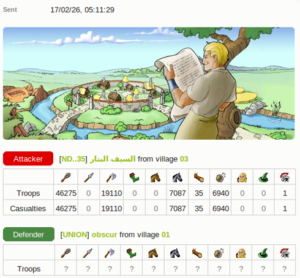 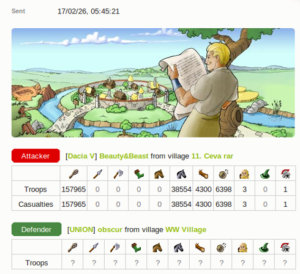 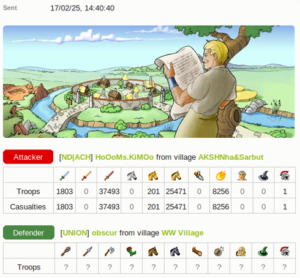 Last happening tonight was the conquering by GM of the Turkey WW in Gray zone. I think we will se more WWs change owners before end. 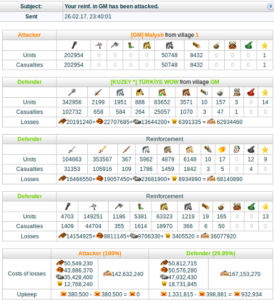 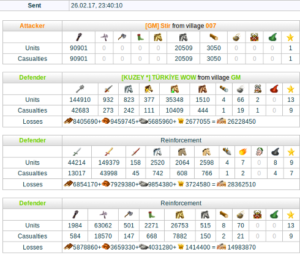 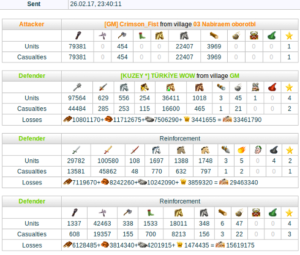 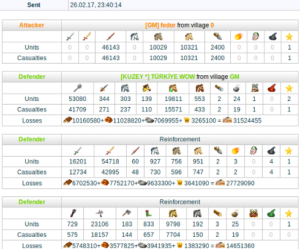 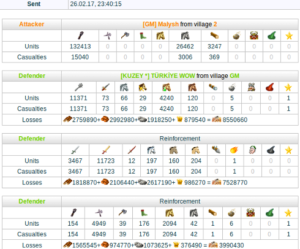 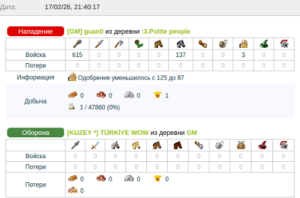 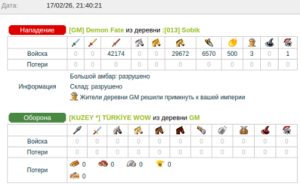 Final status as I write this is obscur on 22 and WINter down from 1 to zero.

And after this marathon reporting my accounts on other servers are a mess, I guess.