I’m actually surprised that it still is possible to damage the Russian WW. Down 2 levels today by the roman hammer. I don’t think the teut did any damage, but I’m not sure. I remember from last Final that 2 hammers in equal size hit Dacia’s WW. The roman hammer took it down 1 level, the teut did no damage. 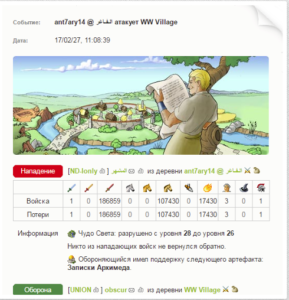 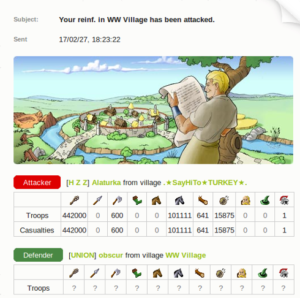 I give you the first, the biggest and the scouting 2 minutes after, 0.5% def left. Coup de Grace is still holding the plan. 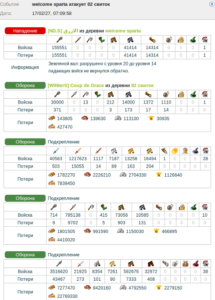 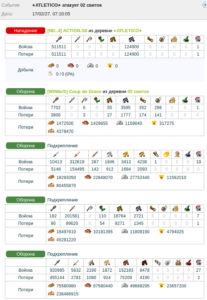 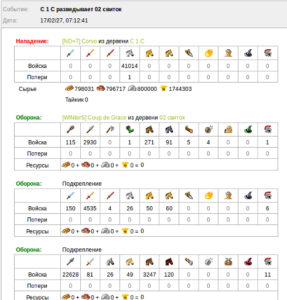 And Turks thinks neither armys or WW are no longer worth anything. 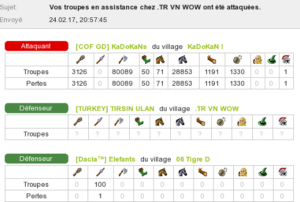 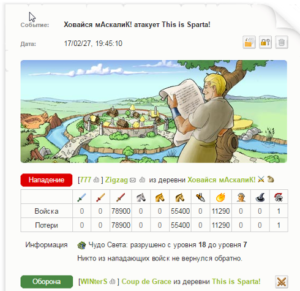 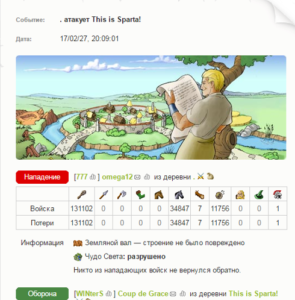