No Limit, germans, tried to steal the Unique Fool. It was moved before they landed, I have excluded cata waves. 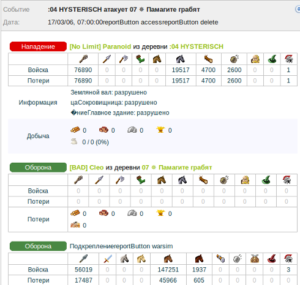 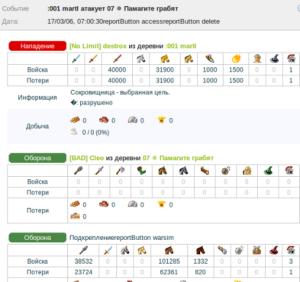 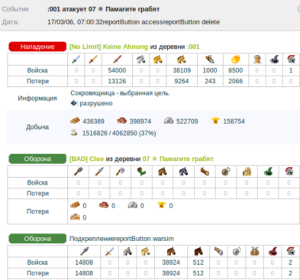 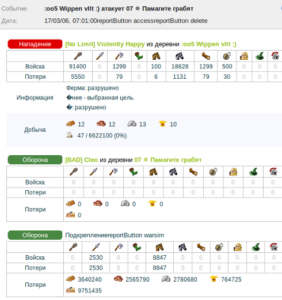 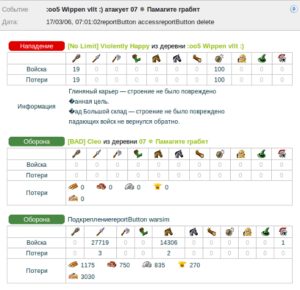 Zoomi on  No Limit

I want to say goodbye to the active Travian world.

Thanks to all
I’ve been playing this game for over 10 years (starting from org, finished TT 2016), played with a lot of people and learned a lot. I’m not going to enumerate all here now, because then it will be a pretty long list.
Thank you for your support and cooperation.

Duals
Thanks to my numerous duals who, despite my work in the Meta, were behind me.

TT
The last years I have played exclusively World Cup and qualification. I have often agreed to lead the German Meta. There often sat so that one is left quite alone by other HC. There are exceptions that have helped a lot. But in the end, if you had no success, you were always down.

TT 2016
To the current round: Congratulations to Russia. The artefacts locations must be changed dramatically, preferably distributed over the entire map. The whole is still based on the variants, when all WW were in the center. This has been changed but probably forgot the artefacts.

Unfortunately, I still lack a cell phone.
When the Dacia / EU Meta won the first time, I should actually win a mobile phone. Because of a strong cold, I could no longer change to the winning alliance.

TT 2016 – No Limit
I wanted to thank my alliance No Limit for their support, thank you for your commitment to the Dacia World Cup. Unfortunately, it will be nothing more.

Personal information
Now to the end still something personal, which no one knows about me:
I have a muscle disorder and therefore sit in a wheelchair. This I have never exposed, so I will not be treated otherwise.

Maybe you can see me somewhere again.

P.S .: I am still still accessible via Skype.