I haven’t checked if artefacts have changed owners but others noticed and gave me this report.

When I’m checking the artefacts I feel a doubt about the small fools. Can it really be profitable to train so many cheifs to force the fool to change to trainer or the wanted advantage? Some of the owners change village too so they must build a new treasury also. In any way it must be very expensive troops.

PAN and Dacia have been friends again. Enigma is almost gone. Dacia and NE have been engaged. Not so surprising, Dacia didn’t get an architect but NE did.

The Architect that Turkey took from THAILAND decided to do a friendly visit to the Arabs. They also have been sharing trainers.

The WWs is irresistible this round. Turkey was first – before midgame and they took two. The combined Dacia/NE meta has 3 WW. Arabs and Russians one each.

The only reason that Russia has a WW already is that Dacia sneaked in in the middle of the night and chiefed the -100/-100 WW in the heart of Russian area. Fun

With a better timed def it could have been even more fun. Still a new way in Tournament, I hope we will see more innovative operations before this ends.

There are several years since a meta tried to hold more then one WW in Final. To split the def is hazardous but also a possibility to wall the enemy against the fake WW. Even if it usually is easy to define which is which.

WINter also conquered Great Eyes from LORDLEONIDAS. That meta must have fun, not much left of ERROR.

I got this reports from Mr Jak. An attempt for his small fool by WINter. 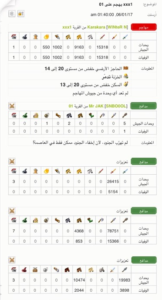 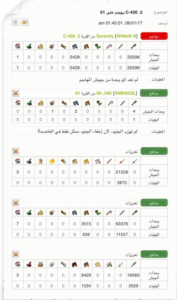 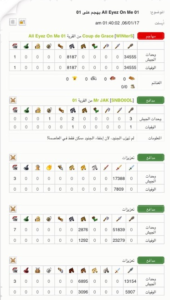 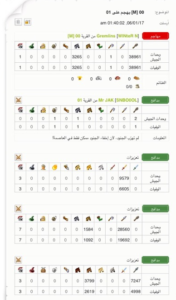 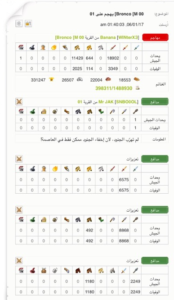 Turks have lost a small eye and a small fool to Russians after 5 days of continuously fakes. Zeliboba was busy that night. First he took a trip and cached the small eyes. Nice timing there.  2 hours later the eyes had a new Russian owner and zeliboba rebuilt his treasury and run for the fool. 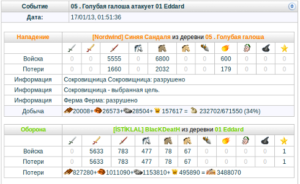 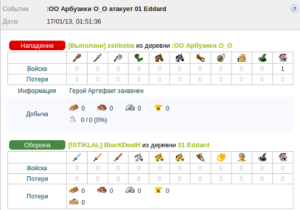 If you tries to force the fool to change there is neither residence or troops in the village. Easy to snipe in and steel the artefact. 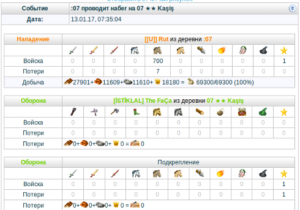 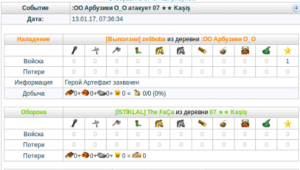