Russian team – winner for the 3rd time in Tournament. A well earned victory. The travian players with russian as the common language have shown that they still can cooperate even with national problems in real life. Nice done. 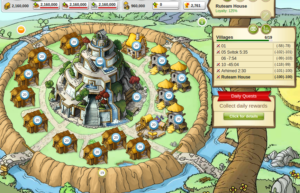 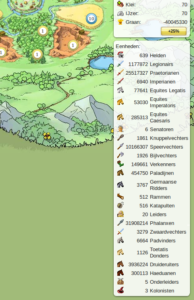 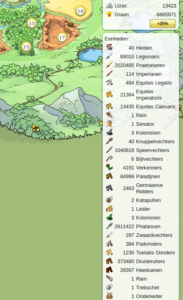 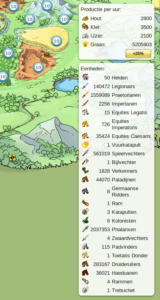 From beginning the countries from Eastern Europe. Western Europe had no chance for an own WW and choosed to support. There was not many hours between the WWs in top and even if it was a closed matter early who should win it was nice to see an equal run  to the end. Next time – build more hammers! 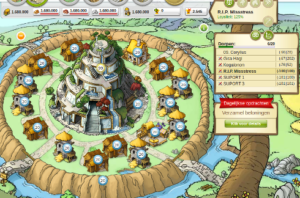 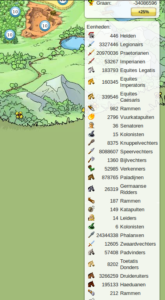 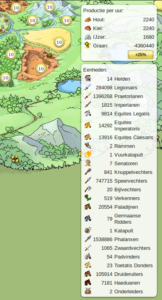 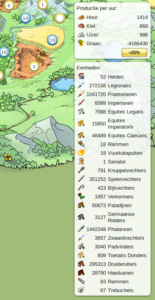 TP showed that with good organization it is possible for a small meta to be one of the actors in endgame. A lot of credits for that! But I don’t think it was a good idea to rage on com forum about that all others was so bad when it comes to possible future cooperations.. 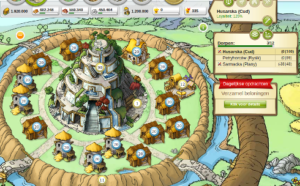 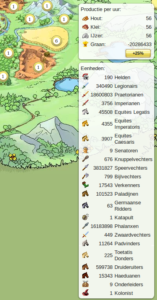 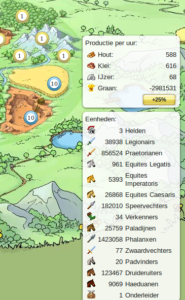 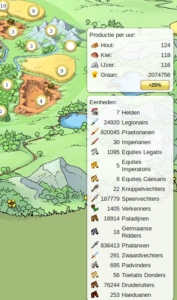 This year Arabs did a lot of thing much better then in former Finals. Still no one believed they could have a chance in endgame – and when they suddenly for a while was the WW on top – all said “They have no def, russians will take care about them, we must fight russians.” I have to say I got a bit stubborn there and refused to join actions against russians 😛  It’s never good to underestimate the enemy. Arabs had a good organization, many good off players, a lot of def and their rank is well deserved.

HellasDT have been much more active in this Final, they have done a good job in the SW border. As partners to Russians they also got an own WW and builded in more or less peace in the shadow of the big brother. 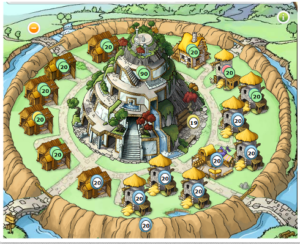 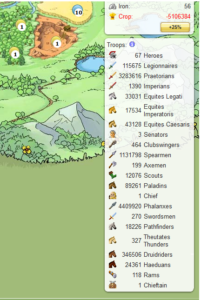 I’m surprised that we got a WW, that it wasn’t zeroed, that we kept it to the end and even built on it all the way (Thanks to Push Me!’s shameless flirting with Poland). We never managed to cooperate as a meta because we lacked leaders with time and interest to be leaders to that extent that is needed in a Final. Most serious of all – no offensive cooperation and not enough talk between leaders. The alliances in this meta still have a long way to go before they can be a real power in Final. It’s a pity because they have potential. 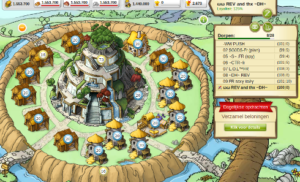 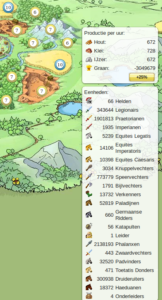 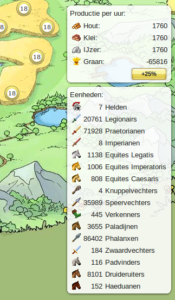