I have collected reports from some of my chats. I hope I haven’t published them in the previous tread. I haven’t checked.

As I predicted it would be very difficult to take down WWs after level 50. 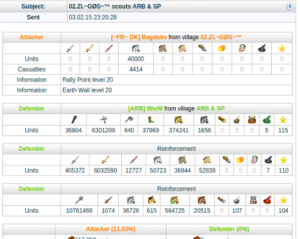 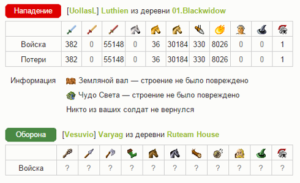 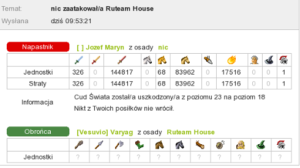 Arab against a Russian player, I don’t remember which artifact it was about. 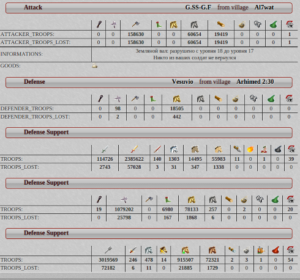 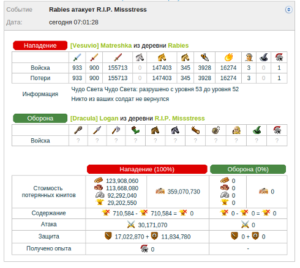 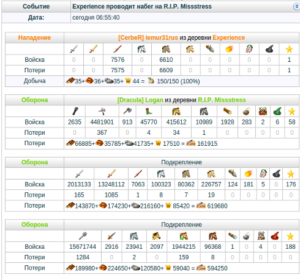 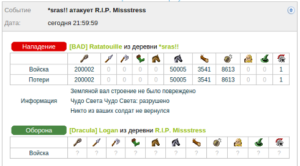 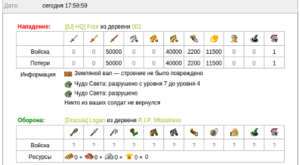 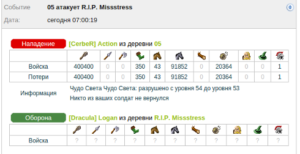 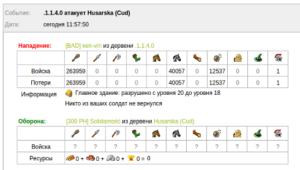 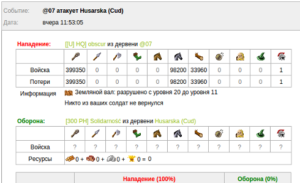 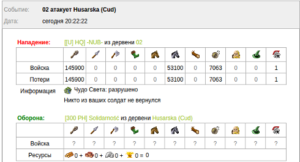 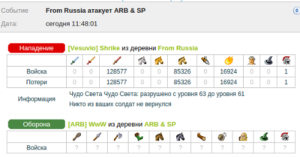 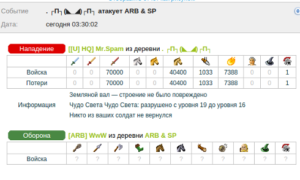 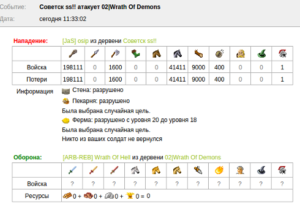 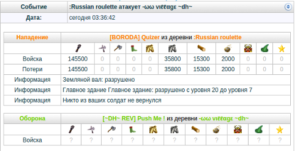 Russians going for the Arab Great architect. I have “only” some of the cleaning reports (18). They took the architect some hours before REV-meta landed. There was nothing left of that village.

Looks as a insider “scout” report 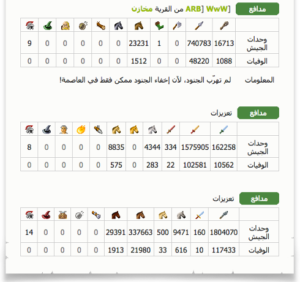