It has started 🙂 And I am so pleased to see that there are so many WWKs with a fair amount of catas. It could be more rams tough. I have complained in earlier qualifications about the low rate on catas so it’s really nice to see that it has changed.

One other thing that have changed is that the attacks on WWs have started earlier. Influence from the usual fast offensives in Final?

I have a lot of reports from the weekend but I think you have to be satisfied with WW stats today, I had to do my part of next Travian blog which will be coming soon with a review from International about the building plans and some interviews.

The defence was the same as it have been for several years now. 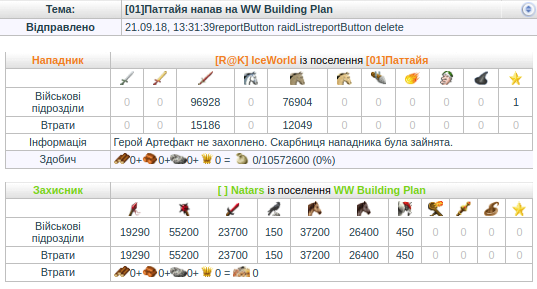 WW stats at midnight. Due to the on some servers high level of attacks  several WWs have been zeroed or damaged. They are vulnerable in beginning, even a lot of def doesn’t help. 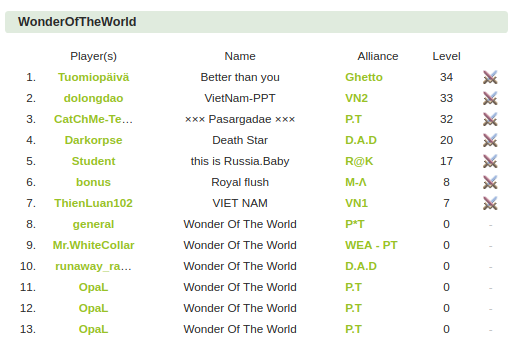 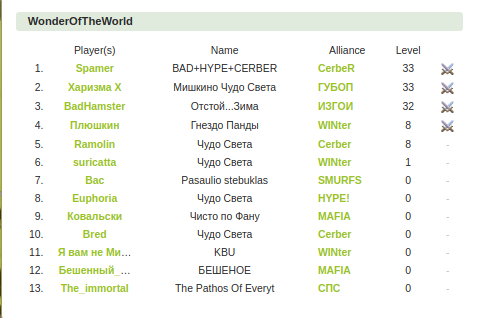 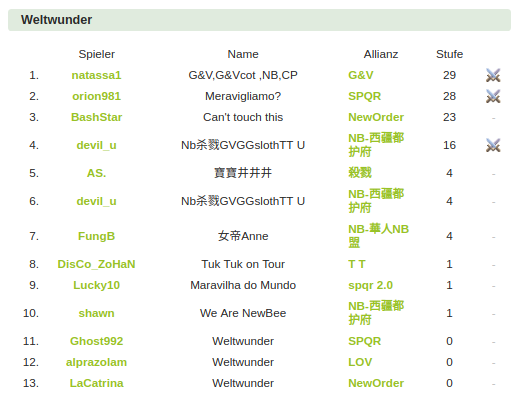 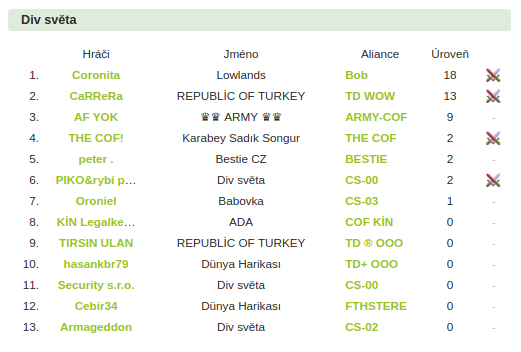 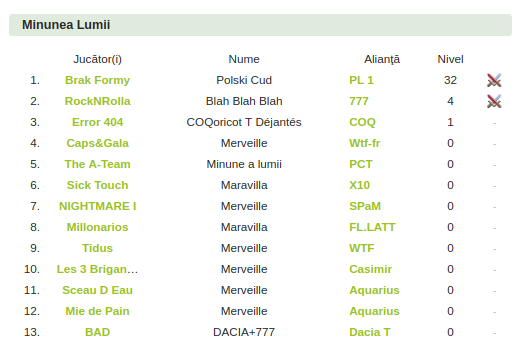 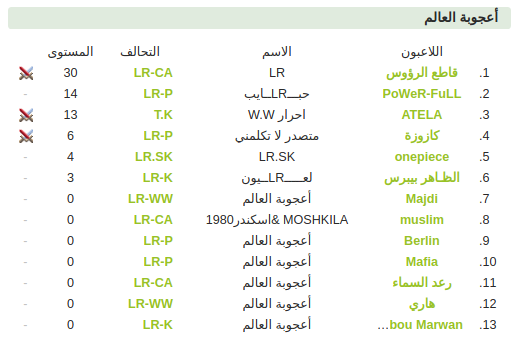