Winners of the contest!

My Corner crew was so occupied making banners themselves so I couldn’t use them as jury this year. I had to find other players that could vote. I have chats from other servers as Anglosphere, FaS, Kingdoms, so I asked 10 players from those that don’t play the Tournament to act as jury.

The winning alliances will get 5 wildcards each, distributed to a leader the 13 November to use as he/she thinks will benefit their alliance most. Congrats 🙂 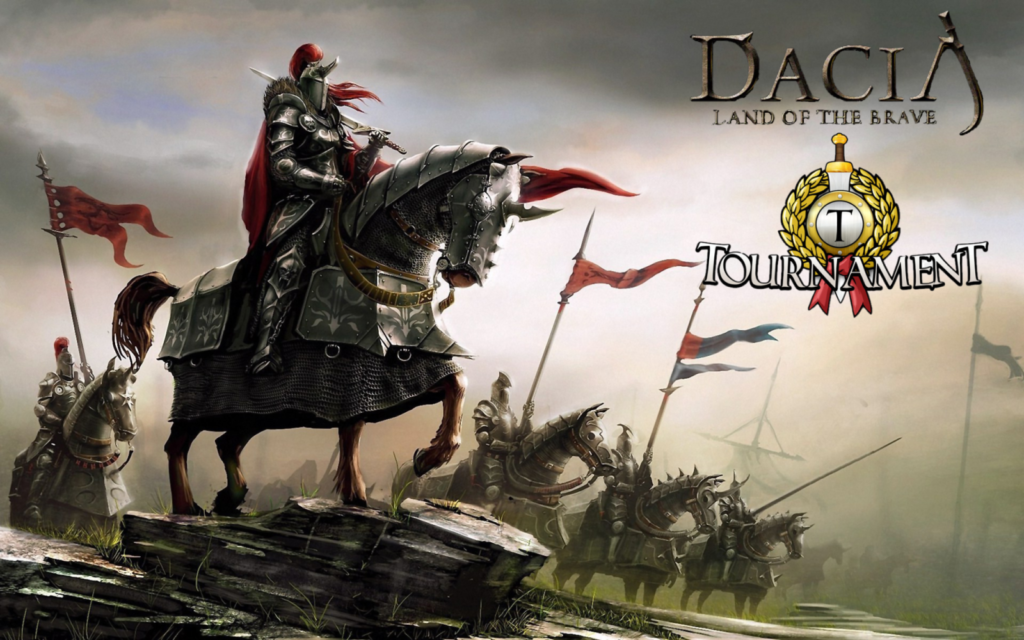 On the second place Antarctica from Lithuania with 16% of the votes.  This banner was most popular among the players from Kingdoms.

The third winner is BAD in a hard fight with WINter that was my own favourite, 13% of the votes. The last voter gave BAD the victory.

I hope you have enjoyed this contest as much as I have done 🙂 I have a parcel waiting for me at the post office with new items to use as prizes in Final. I’m so excited to see what is in there, I asked for items that will be easy to send as mail so we will see what TG has hidden in the box.