This servers biggest meta is the arabs. They had most players that qualified, more then 40% didn’t start in Final but it is still 1681 of them. Many started in SE but when they discovered that Russians had chosen that quad they immediately changed to SW instead. Last years Final they also took the chance to move away from Russians in the restart. Even if Arabs is biggest in SW they also have a lot of allys in SE so they can fight in there too.

SW is nearly as homogeneous as NW except for the Ukrainian ally that divides the quad in two parts. The other nations in SW have mostly chosen to play with Arabs too. 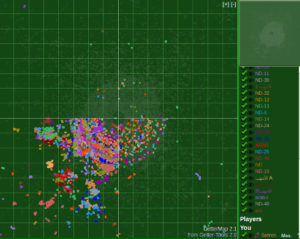 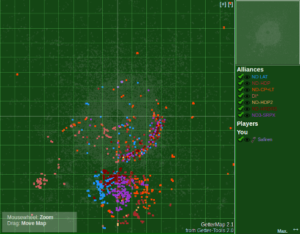 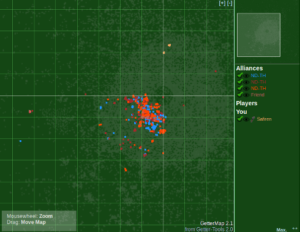 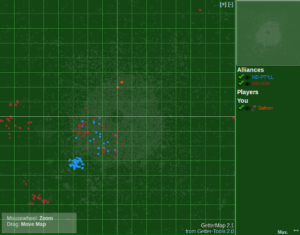 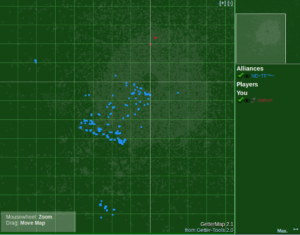 International 75 players The third part of the splittered DI and two other allys where I’m unsure of where they come from. 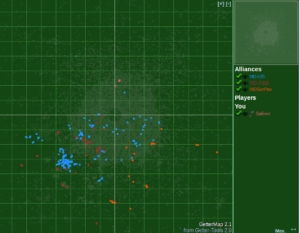 Czech 66 players and a Spanish ally 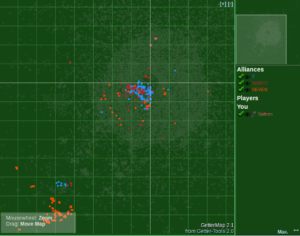