Slightly more troops in Natar villages compared with last Final. Most gone within 1½ to 2 hours. Most artefacts stay within the meta that have taken them. Fools and Eyes have been most popular to conquer. 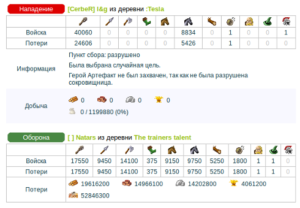 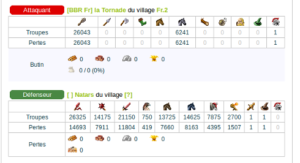 Trainer: Taken by Dacia, shared with 777. Conquered by Arabs.