I started on this yesterday but had to give up when I had edit a report for the third time without getting it right to fit in here. To go up at 6:30 is something I usually avoid. To be up at nights fits me much better =)

Russians need somewhere to send their resting hammers and some very adorable found their way to Turkey WW which went down to 507 pop and WW was zeroed.. So many in fact so I had to chose which to post since I also have to ones that went for Turks 3X, I stopped there too after the attack that got the artefact.

Obsur is now on 92. 45:38 left when it change to 93, which it did now, so around 19:20 on Saturday it ends. Winter on 60. Thai have also started on a WW, level 28. Turkey is building again,level 14, even with great warehouses damaged it’s possible to build. They will not need the higher levels, the server will end before that. GM, I have no new reports,but it got zeroed again, now on level 2.

And so the reports, starting with Turkey WW and there was many more near these sizes. Most hitting at 6 in the morning. 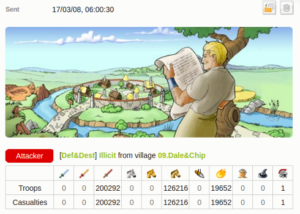 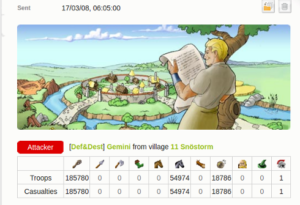 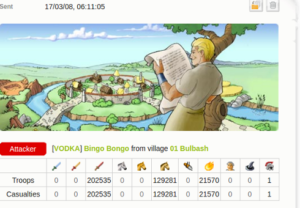 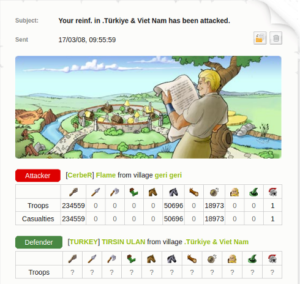 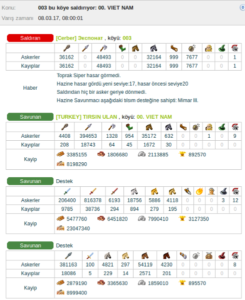 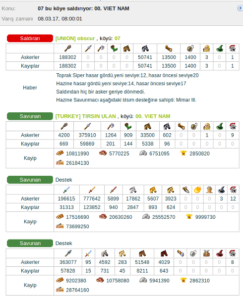 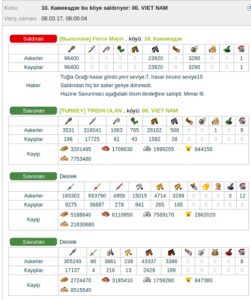 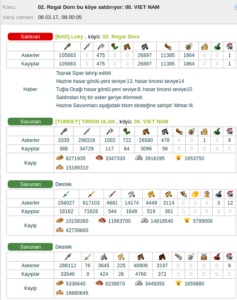 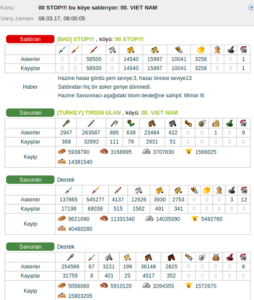 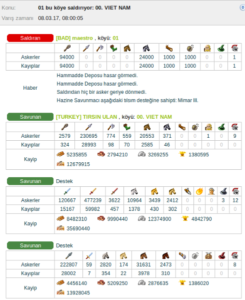 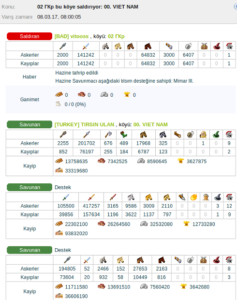 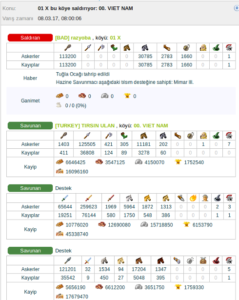 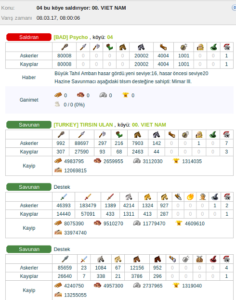 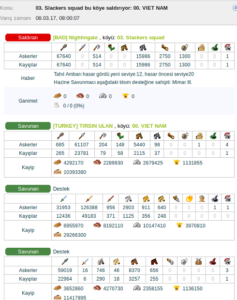 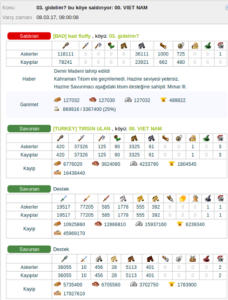 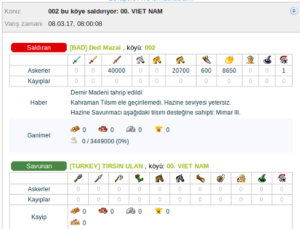 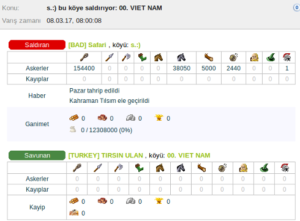