I had to take an easier quad after NE and SW looks easy not so many different nations ^^. SW is still the biggest quad if not so extremely as the first start. I heard that russians and arabs did an agreement the minutes before start. When Russians said they will stay, Arabs decided to move.

Russians says that they are 650 accounts. I must have very many faults in my list then – I have counted 1330 players in what looks like russian allys. So what is the 680 extra accounts? Cartoons? Or very lucky with wildcards again? The only nation that haven’t lost in average 50% of their players – again – lol. I stopped count allies with less members then 10. 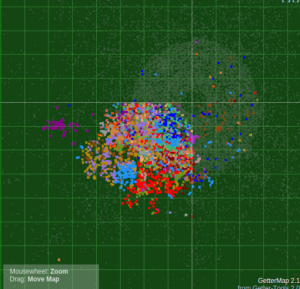 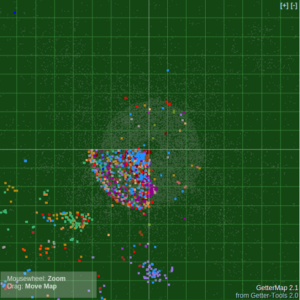 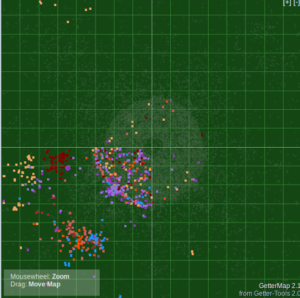 There are a few other Nations. 3 German with 80 players. ~TF™~ is connected with both arabs, chile and portugal, and also with CyNK an ally with 42 players from Poland. There is also a Pakistan ally with 14 players.

Both Turkey and players from Ibero and Luso servers are aggressive players. That’s why their qualification servers have problems to end, not so much last time thought. Natars didn’t win 😀
AYYILDIZ are settling around WW -100/-100. I found an interest notice on Osmanli profile. It says they are friends with Russians.

Summary: It’s a bit of David against Goliath in this ^^ What can I say? Have fun!