Germany has finished 1:22 local time. Germany tried on his building plan but only managed to take the wall and treasury down. No hero survived.

1. Congrats to the coming victory. Are you prepared for the Final?

1. Thank you Safiren, yes we are ready 🙂

2. We will remember every ally, if they are here, they are not noobs.

3. No one in particular, everyone who play for his meta giving his everything 🙂

1. Your opinion about this server?. Are you prepared for the Final?

1. This was our first organized start on a qualy server. Maybe we lose this round, but we win so many experience , we are ready for the Final.
It is not secret, we  cooperated with Germany against  Italy. Italy was more organized than our ally. So in the name of HUN team, I want to congratulate to Italy for they undisputed victory.

2. Well… I will remember all alliances from this server.
Brazil and Netherland was more weak than we thought at the beginning.
We was keep in touch with Germany during this server and in the future (I think 😉 )
And finally we will remember exactly Italy, we will see each other in another qualy 😉

3. Heh it’s a very hard question. I don’t think, that it’s an important thing. An single player can’t win server(s) only a team or a alliance. However I want to name one player. The whole HUN team leader – BaD – without him we couldn’t reach this result. He kept together our team from the beginning. He did a great job. 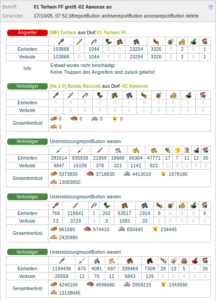 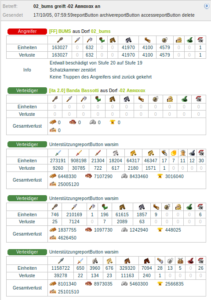 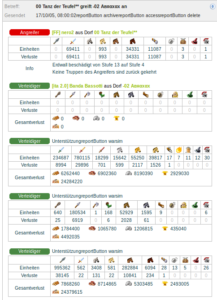 International, dolangdao, on level 91. Croatia and Ghetto tried on the Unique architect. It was close but  even if they destroyed the treasury no hero survived to take the artefact. 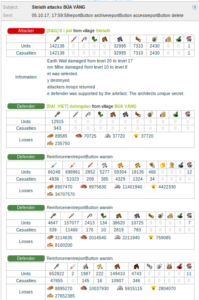 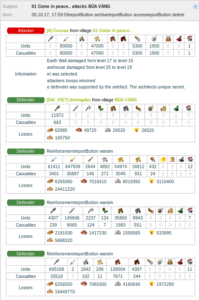 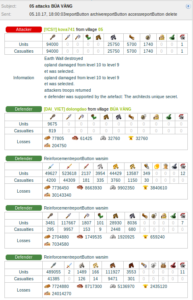 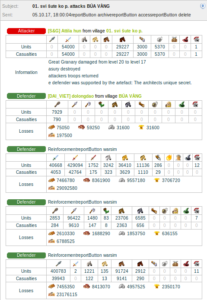 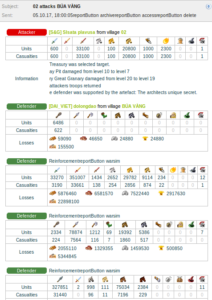