I started on this Wednesday but this week is the one when our computer group ACGG have its yearly event in my house so I have 37 friends living in my house for a week. It was a bit chaotic today when the last members arrived. My house is as crowded as a WW zone in Final :D. We have been doing this for 18 years now and they haven’t tired on it yet.

So today I had to redo my check and I hope I will be able to finish it before I get occupied again.

New players is still arriving on the servers and now we have nearly as many players as last year. In fact on Wednesday it was the same amount of players but multihunters have begin their work and some servers have lost players. Most of them as usual on arabic servers -2200 but Czech also have lost 500.

I’ve checked Natars too. It usually gives a good view where multi accounts is more common.

I haven’t had time to check maps yet so I haven’t so much info about the alliances. Maybe next week.

A International meta is forming, mostly in NE. HellasDT will probably be the enemy since they usually works with Russians in Final. 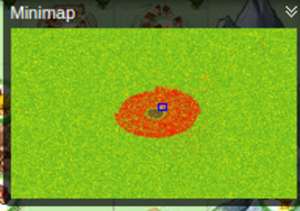 2 blocks: Siege and Arabia. I asked the leader Right from Arab meta in Final about information:

Hi there!
Our first format prior to start this server are:

NW= A group of old travian timers who played in the first 2012/2011 Finals.
NE= My second command, our last Final group with new idea.
SE= mainly Arabs from Egypt.
SW= mainly our old group with newcomers.
———
We thought such way will attract more players but NE+SE united under Siege and seeking next finals leadership so we have a game now between 3 sides.

We are looking forward to it. 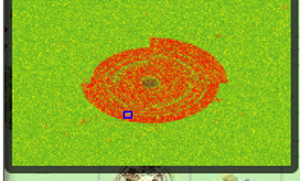 Clear deleting of multis on the whole map. NE biggest quad, NW the smallest. Server lost 300 more players when I was viewing but at a last check the amount was increasing again. Multihunters have a hard work – lol. I also got my first spam.

Ukrainian ally Extreme have several wings. There are rumors on the server. Maybe Ukrainans will cooperate with a French ally. 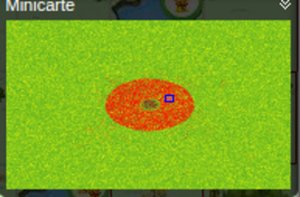 The biggest allys are German but it is a lot of different Asian alliances and if German players don’t cooperate they will lose their server. Chinese player admits to use bot. 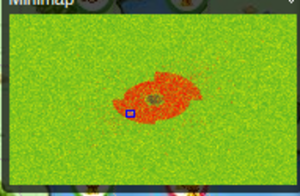 Remarkably uneven settling with NE as biggest, followed by SW.

Biggest allys is Hungarian. No polacks visibly. Russians always are a bit slow formatting their alliances. When they are done the Hungarian probably will not be biggest any longer. 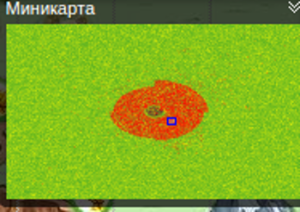 The biggest allys are Turkish, not so surprising. They really love their qualification and normally the fights is all against all. 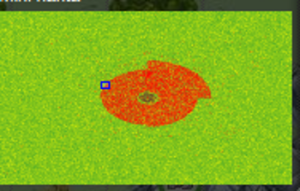 NE is the biggest quad.

I asked João Diogo, the new Portugal leader since Supreme have quited from Travian, about news:

Well, I think its too soon to say who will be the strongest and the weakest. On the NE we have been “playing” a lot with the Czechs and DACIA, a lot of attacks from both parts.

The weakest quadrant is without doubt the NW but who… very soon something can happens.

This setup of Tournament is better, more competition and the possibility to bring new METAS to the Finals.

Last round of the Brasil/Portugal TT had less then 1500 players, at the moment the cz server has 7k of players. Will make the Portuguese player get the needed experience to do better in the Finals.

And yes the weakest ally maybe the Wolfpack, Italians, the Strongest the Czechs. 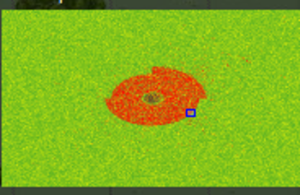 NE is biggest quad and NW smallest no signs of deleted multis, but server have lost 500 players between Wednesday and Friday.