The first whole week is behind us and the fights is increasing. Accounts topped on 8054 and is slowly decreasing. The alliances begin to be fewer but bigger as embassies are up. Our counting sheet isn’t 100% reliable but gives a good view of the situation about the metas – and that not many alliances are without bindings to a meta above rank 200.

Dacia and Turkey could have been equal in size  as Uollas if they hadn’t broke up. Every meta consists of many domains, will they be able to keep together or not? More dramas isn’t truly unbelievable. 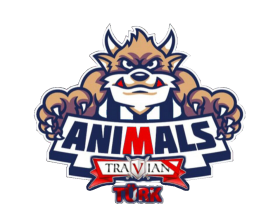 1- The reason we chose this quarter is DACIA. We had a deal with them before the game started. They were relieved when the Russians did not send more players to the northwest.

2- We couldn’t agree on diplomatic things.We chose the Dacia they chose the Italians.

3- It was, but Dacia broke it. We had made some deals before the game started, we asked for one thing, we asked many times.They told us it would be. But Emerik ignored those agreements and offered us something we never talked about. We didn’t break the deal.

4- DACIA. Emerik doesn’t know our strength.We’ll show them who we are.

5- My name is Rezan(köle), 26 years old. Last year my in-game name was AT in İNTİKAMI. I’ve been playing for five years. I’ve been in the finals for two years. I’m a student, I’m studying and spending time with my friends when I’m not playing games.

6- We are ANIMALS. We don’t choose between animals.

I have something to add.Turkish players usually do not come to this server. We want to break this, and we have a goal to participate more strongly each year. 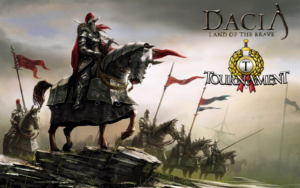 
A few weeks before Finals a Skype chat room with a few leaders from Dacia and a few leaders from Animals (they said they can speak for a big Turkish team that will come to play this year intournament finals) was created with the purpose to speak about cooperation, and as far as I understood, we were considering the possibility to receive Animals & rest of Turkey in NW meta.

Turkish leaders demanded that if they come in NW to play with us, they should be holding WW, they haven’t said exactly which one, but we discussed scenarios and I even asked them if they have a plan in mind, if they have a WW builder etc as we’re all keen to understand more about this demand. It was a bold one , for a new team who wants to be partner in a strong meta like NW, never had this experience before with other teams 🙂

Dacia leaders and all our partners from NW coalition refused to accept a scenario with all of us supporting a Turkish WoW so in order not to break the alliance and continue our negotiations, I propose an option with 2 WWs in NW meta, one on Turkish account and one on Dacia account.

Turks have not said NO to this offer, but we noticed it’s not exactly what they wanted …

Anyway, they kept quiet about WW for the last weeks and we focused on gathering more players, building a strong team, dividing the NW map between us etc

In day 2 of the server, Animals leaders asked for coordinates next to -100|100 so they can send there WW builder, but for us that came as a big surprise.

We already had assigned to them all area around -100|0 and we were hoping if they really want WW they will be satisfied with that one, but apparently we were mistaken.

However, we asked all leaders from Dacia, nPL, 777, Smurfs, HUN and again we received confirmation that WW -100|100 should be on Dacia leadership account , control and supervision.

So we had to explain this to the Turkish leaders

Cicek and Mahmut, Turkish leaders from ANIMALS took this personal, as some kind of betrayal, but in reality we never accepted to have one WW in NW meta on Turkish account, that was never the agreed and pre-arranged option.

I was mainly a mess anger in this regard, however they consider that Emerik is the one who betrayed them and somehow tricked them with false hopes, which is false.

It’s mainly a misunderstanding due to lack of proper communication on the WW matter and due to a big difference in mentality and understanding of travian politics and diplomacy.

It would have been different if this year ANIMALS & co would have worked with NW meta, helped us a lot and prove their worth, and maybe for future servers they could demand a lot more.

But for a new team joining the NW coalition, they presented the situation pretty bad… briefly: give us WW or else .. war !

Dacia and NW coalition will not accept to be bullied or blackmailed by anyone , no man and no team should make this kind of threats and expect to be taken serious.

I am sorry for this diplomatic failure, of course I blame Turkish leaders, they try to blame me but in the end regular players whom we represent are the ones that will pay the price.

Artwork is out and the first ones was expensive as usual, scrolls too. Now artworks are sold for around 10.000 silver. 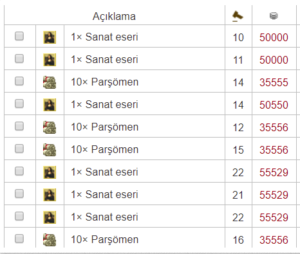 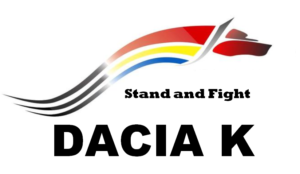 The reward for being first with second village is on its way! It was the third time Katarina did this so I tripled the small items I had until the envelope was filled. I hope you enjoy my choice in this years magic box, items for daily use! I added a 50 gold voucher too 🙂 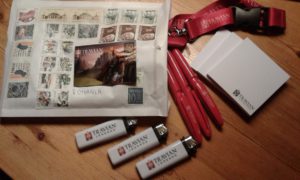 On the Tournament site you can find the biggest battle report for each day.

I got a nice story from Von Carstein Dacia which was rewarded with 30 gold.

Do you also have a story to tell? A good story with reports will be rewarded 🙂

A lonely Vampire was bullied by those big fat turks!

When he woke up, his storages were empty, burned by those fellow warriors.

Scare and sick about the situation, the farmer had only 1 choice : he STOOD UP FOR WHAT HE BELIEVE!!!

He sent letters all over the place to find other brave farmers or soldiers that would stand up for his cause.

Awaiting for responses, the farmer was hiding in the last cranny of the village.

But then, one turk, who believe his glory was worth more than his own pride decide he should risk his army to improved his legitimacy around his sector.

The farmer took out his binoculars, looked up North and saw an army coming toward his last cranny.

Without any hope left, he took his sword and waited for his destiny.

And then, they were here, knocking at the door, asking for the surrender.

But out of nowhere, A group of farmers mixed with soldiers came from the south, cheering the name of this Vampire born to be King : 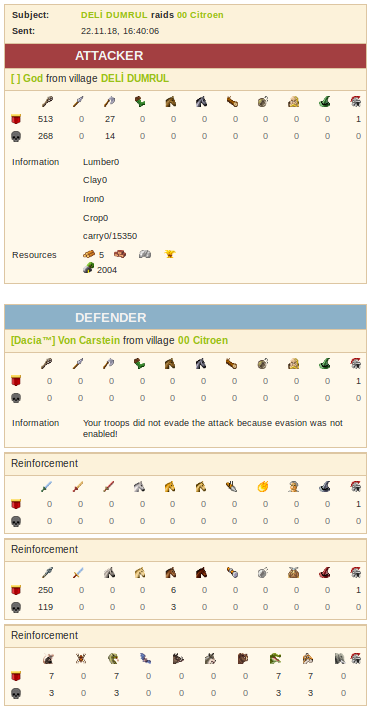 The deads saved their last lord amongst the battlefield. But Von wasn’t done. He took his sword and decided to counter attack those tyrants. 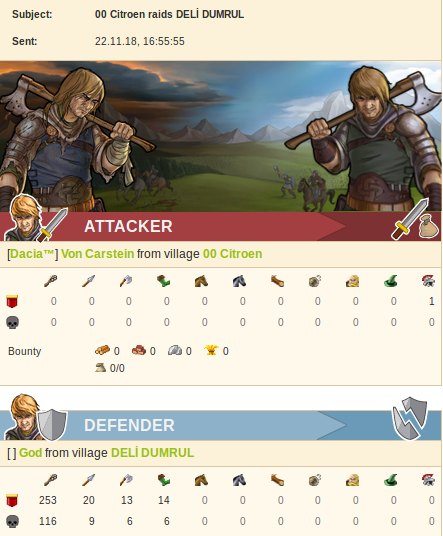 Injured in the battle, he had to fall back. He lives another day to live another fight. 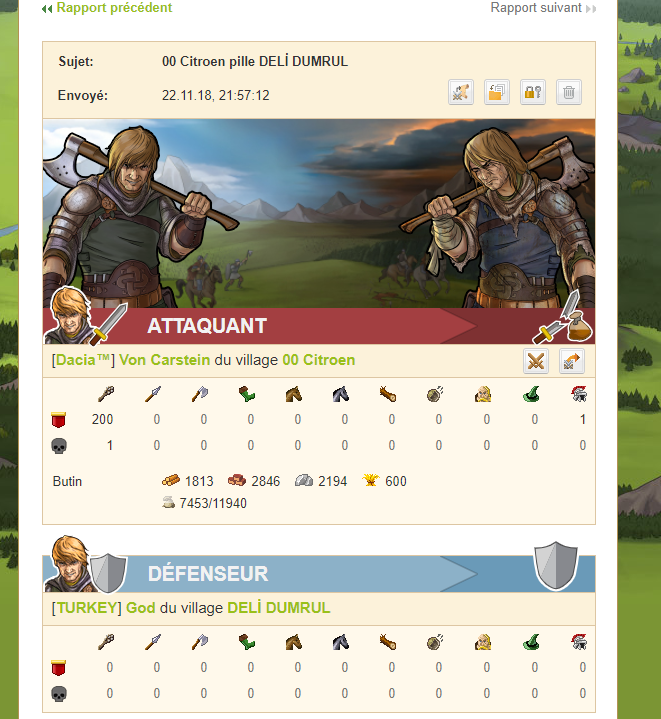 Turkey and Smurfs. Looks as we can expect a lot of fights here. 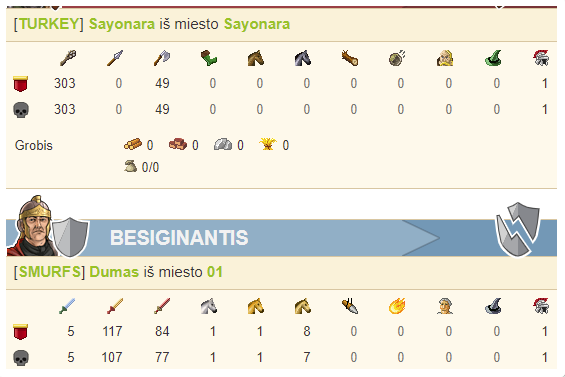 A hero wall met this turk when he attacked a russian. 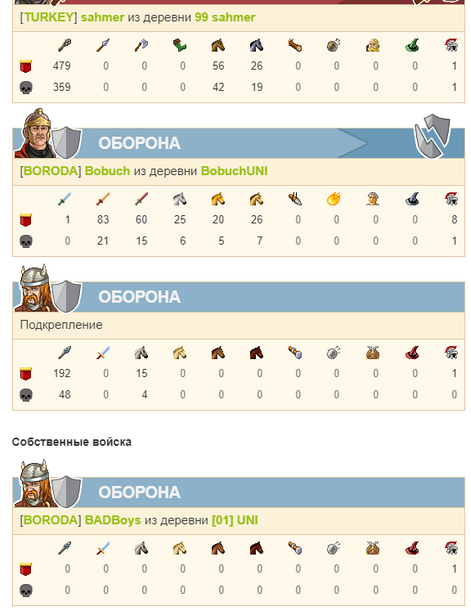 One of the biggest hammers so far but could have used some rams too. 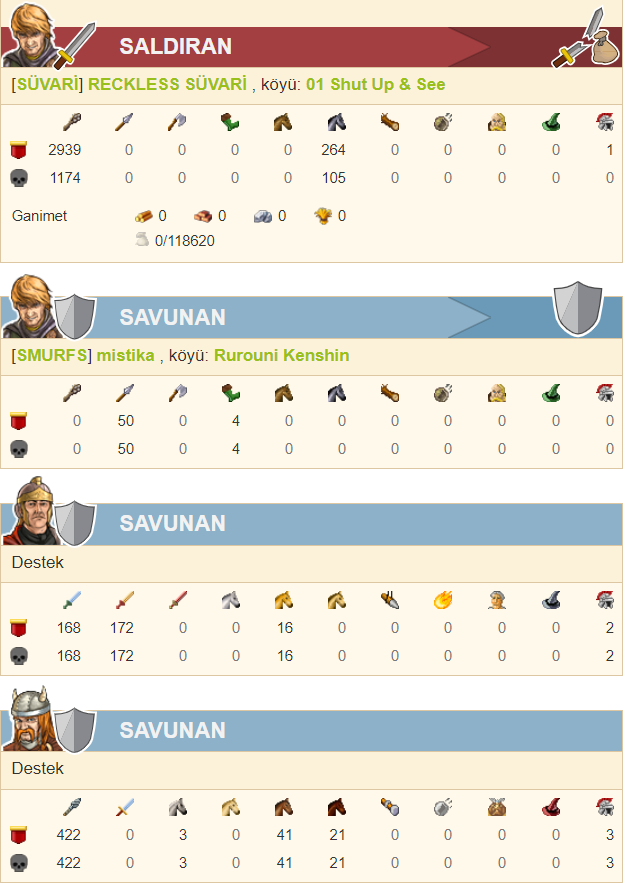 Comment from Hugo. Noticed the attack 20 min before it landed and managed a hero wall. 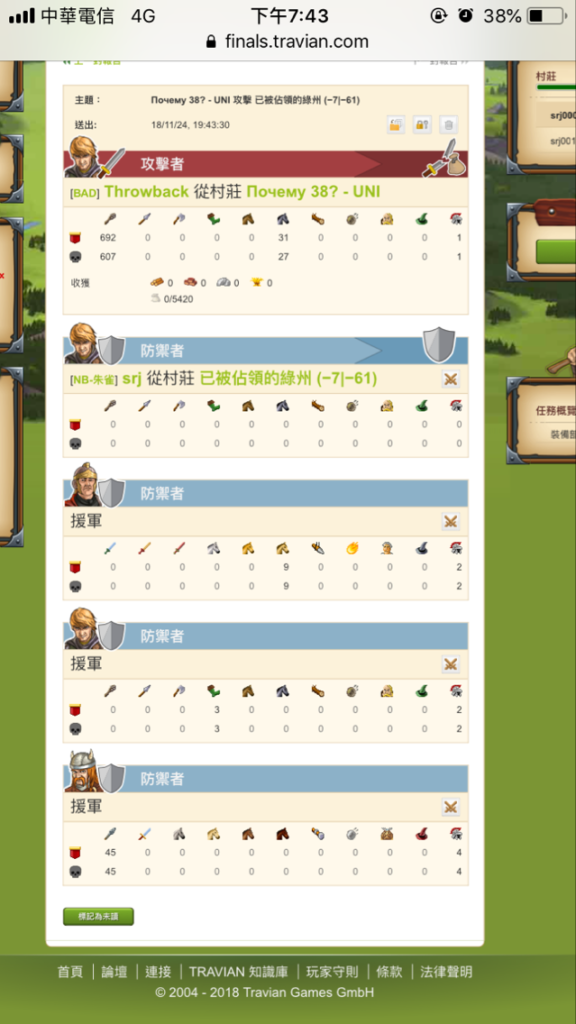 Zio&Co had rams, no heros in the defence. With such a nice hammer the defence couldn’t do much. 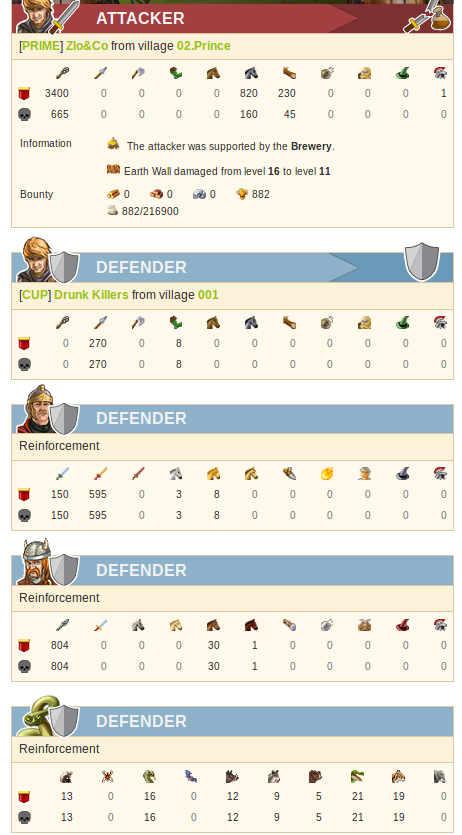