Time for my own quadrant. SE, usually the smallest quad, climbed to be number two in size when arabs moved in. Here we have two metas, Arabs and REV, not far from equal in size. That makes this to the only quad where the end isn’t predestined. 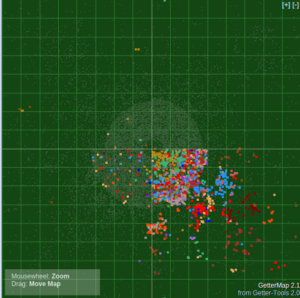 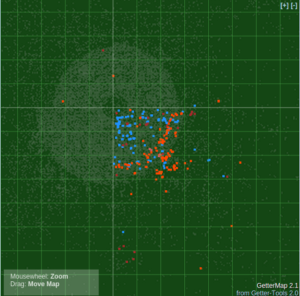 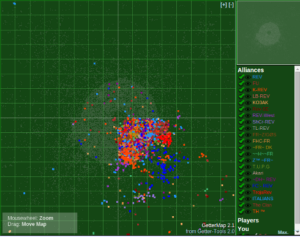 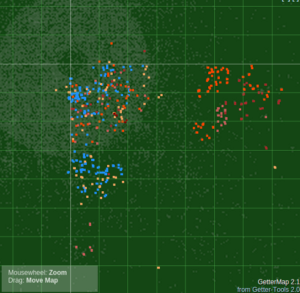 The usual Turks 82 players, looks as I had lost some turks on the other maps, they can hang on on this. I’m not redoing the maps.
http://www.gettertools.com/finals.tra… 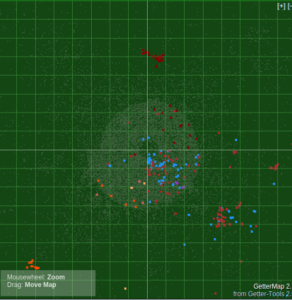 The single alliances here is Romania with 39 players, an odd Italy/Russian ally with 26 members, an Swedish ally with 28 members that had settled far out and a lonely asian ally with 20 Players.

The 3 Russian allys Wizards have their spawns in here, 82 members. Moving towards the border to SW near WW 0/-100.

Summary: Time will show what will happen ^^

Russians, NW and NE will clean their territories from enemies and most of their members can sim to the end,

With the expected def in the WWs, especially those outside who will be easy to support, this will be about to build in the fastest way from 0-100. No hammers, whatever size, will be able to do more then the slightest scratch if they wait to level 98 to launch as usual