NE, it have been some changes here. Many of the allies that didn’t like the cooperation last time have moved out. And others have moved in. On a first view it looked to be no directly connections between NE and NW but in one of the last profiles I checked I found an ally that was connected with both sides, Scorpions profile. The bonds between Italians and NW meta is strong and cooperation will be easy to retake.

Portugal have moved in, the Scandinavian allys NO and DK stayed. Except a small group the Germans leaved the quad. Half the French is here. Asia changed to NE this time. There are also some Russians here. 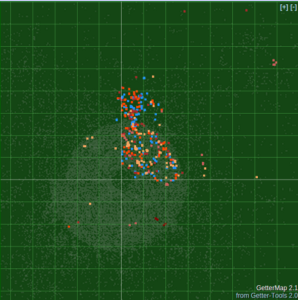 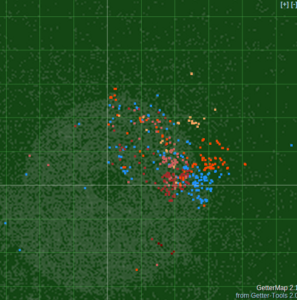 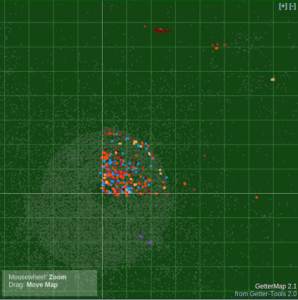 And now it begins to be a bit tricky. Profiles don’t give much. Studies of accounts gives some idéas . There are more players from Asia will they follow China or not? 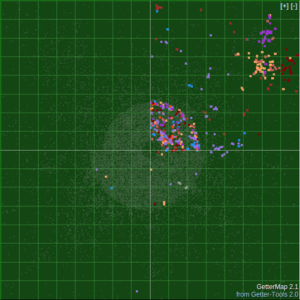 That left me with 9 allys of different nations. 231 players. Some will cooperate with the NE-meta some will not. The stronghold some of them have build in the back of WW 100/100 is interesting. Wing for example supported Russians last time. Russians have an own small ally. Russians is playing in other allies too and it is vagues traces of connections to the Asia players.
http://www.gettertools.com/finals.tra… 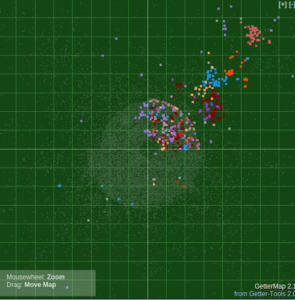 The core of the NE-meta has 837 players. The resting allies is 594 players. Half of them might or might not cooperate with the bigger meta – lol. Turkey will be annoying as usual but have no chance in the end even if T RESTT tries to settle around WW 100/100 in Italian area. Portugal have chosen to support WW 0/100 and the french the WW at 100/0. China plays in the center.

Summary: The players here don’t risk to be as bored as those in NW. The core meta is too small to support more then 1 WW in the end.