Time for the first maps. This time I chooses to do maps by qualification servers. Last time the different servers was very united. They are more spread this time except Russians that have settled in SW – united. NW is not a surprise. Same alliances as last time. 200 alliances checked, changes can have been made since I done the map and of course I could have placed some wrong.

It is to early to count players in the different metas but one thing is sure, we have lost many players.

I hope you will like my comments about nations 😀

I didn’t even try to separate this servers. They first landed in SW and run away to SE in the restart. I placed Pakistan in here too because even if they qualified on Asia they declare themselves as muslims.

If they think SE will be easier than to meet Russians – well, we are several that can play that game 😉

Strenght: Have been known to do well timed attacks.
Weakness: Many small players whitout gold. Difficulties to cooperate with other nations. For now the most known cheaters of different kinds. Clear your own ranks please! 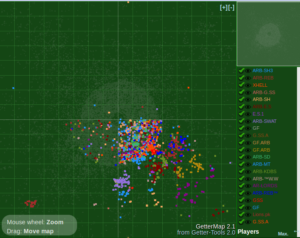 Chinese, Indonesia, Vietnam and Thai. Chinese was here to study the Final last year. They wasn’t impressed. I think they want to engage more in endgame this time.

Strength: We don’t now so much about them. They did very well on Asia qualification. And they are hungry.
Weakness: Many of them are said to be easy farms. 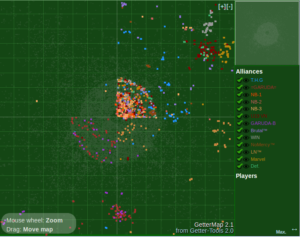 France have also divided in two parts. One that stayed in NE and one part that moved to SE.

Strength: Good fighters.
Weakness: Can be very prickly. At least some of them. =) 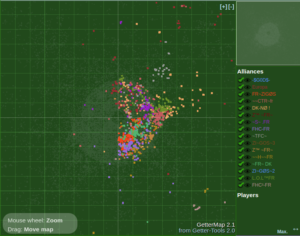 Germany have moved from NE to SE. A pattern begins to show. The allies who wants to avoid contact with the other alliances from qualification settles in another quad.

Strength: Very stubborn.
Weakness: To stubborn to be able to play as a nation this year. For example some of them thinks that own 7×7 works in Final. 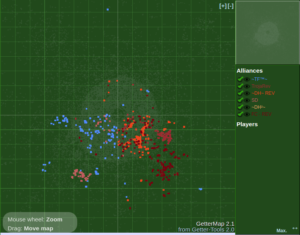 It’s no surprise to find the 4 eastern Europe servers together in NW again. They haven’t much to opponents except the turks. Will they be able to cooperate trough a server that risks to be boring for many of their players? 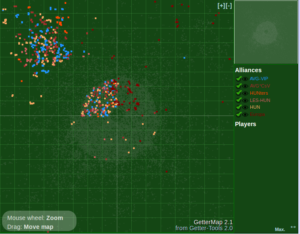 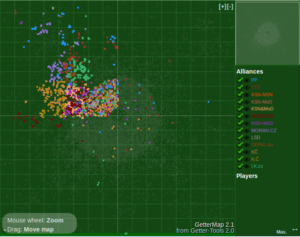 Dacia was together with Poland the most aggressive against Russians in last Final. Their opponents landed in SE. I have a feeling I have lost an romanian ally that shall be in NE. Hellas and Wing also in SE, have been support to Russians in earlier Finals. 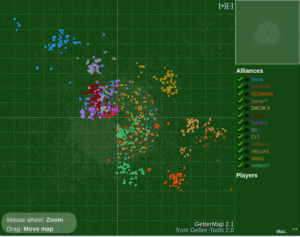 Poland followed Russia to SW on the first start. With the surprise moment revealed most of them was back to NW in restart, Some of them stayed though. Last year TP claimed that CyNK didn’t fight russians, CyNK have the chance to prove that they do, they settled in SW. The opponents from qualification landed in SE. 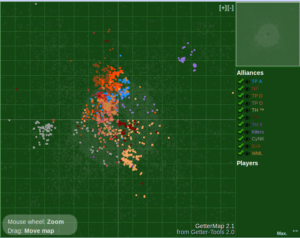 Most Latinos stayed in SW, After the restart some moved to SE. The opponents from qualification choose to start in NE. I haven’t found the spanish players but maybe they wasn’t on top 200-list.

Strength: Offensive players.
Weakness. Problems to cooperate with both each other and other nations. Lack of gold. 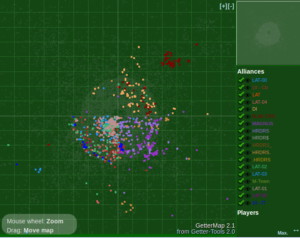 It was several years ago since International had a good server. With Russians gone from qualification they this time seems to be in better mode and most have settled in SE under a new leadership, the Dutch players. The Swedish players from Scandinava have settled here. Divided in two parts. One group have settled far out, maybe to avoid the problems they had to cooperate with EU-meta last time. The other group feels more international and joined REV.

Strength: Able to cooperate with other nations, after all they are international.

Weakness: Language problems even if most talks english.

Italians get an own map. Because of some weird tax law they can’t have qualification. This year they played on Ibero server. They are not intended to go to grey zone this time. Some alliances in SE. Denmark and Norway also in this map.

Strength: Italians won the last Final supported by EU meta. They know how to play in tight areas. Polite leaders that have easy to make friends with other nations.
Weakness: Italians is impulsive, Denmark and Norway like to discuss details before deciding what to do. Good luck ^^ 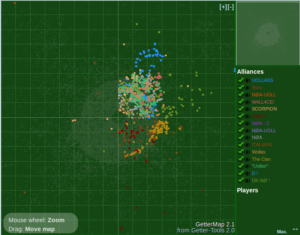 The smallest server with many guests from other countries. Swedes changed to SE. NO and DK stayed in NE. Finland have a few players here and there. I placed them in other servers maps. To few for an own.

Strength and Weakness: No comments, we didn’t end up as friends after last Final.

Portugal/Brazil stayed in SW. MET who won qualification playes in NE with the name Nagas.

Strength: Aggressive players.
Weakness: Many weak accounts. Especially those from Brazil have a lack of gold. 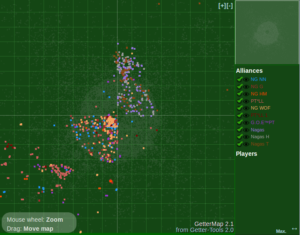 All excepted Russia to land in NE. They didn’t. The SW sector was quite overcrowded the first start. It still has the most players with 25%. Last years loss seemed to have united the Russians again. Except RUS that of course had to settle in another sector. Wizards seems a bit lost. Half of them in SW and the other part in SE. 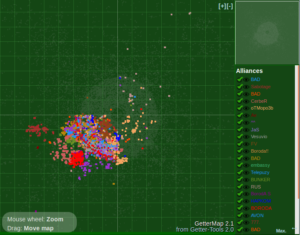 As usual the most divided nation. They are in every quad as last time. Most of them didn’t survive last time except in NE. They have small chances this time too.

Strength: They are many.
Weakness: Can’t cooperate to use that fact. 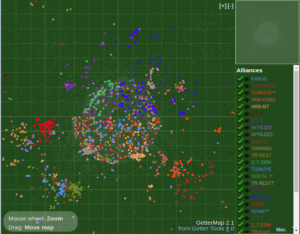